Home Blog Nutrition Advice After that extra crunch in your diet? Insects could be the next big food trend

2014 was a huge year for food trends. Right or wrong, Paleo and primal eating patterns became common place for many, while coconut everything continued to fill supermarkets shelves and pantries. Activated almonds and kale might be fading in popularity, so what is making headlines for 2015?

Could bugs and insects prove to be a valuable source of nutrition in years to come, and be the next big food trend? Perhaps, according to a 2013 United Nations Food & Agricultural Organization report.

Insect consumption is not a new notion. In fact for many cultures in Asia, Africa, South and Central America insects form a substantial part of their daily diet. There is now increasing popularity in Western cultures, as the begin to realise the health and environmental benefits of these minute animals.

Similar to other animals, there are nutritional variances between different species of insects. Cooking and preparation methods utilised in the preparation can also influence and vitamin and mineral amounts. Insects predominantly offer varying levels of protein, fat, fibre as well as mono and poly-unsaturated fatty acids. Not bad for such a tiny creature!

In some insects such as caterpillars and termites (interesting…) the protein content increases when the insect is consumed dried rather than raw or freshly caught, attributed to it’s water loss. In our own backyard we have the well known witchetty grub; this guy is a valuable source of oleic acid, a mono-unsaturated fatty acid known to help brain development in children and adults and contribute to a healthy cardiovascular system. I have no doubt that Indigenous Australians were well aware of these health benefits when they went hunting for food. Like most plants (with the exception of palm coconut oil), insects do not contain saturated fats. Another tick √.

What about minerals? Surprisingly, the mopane caterpillar is an excellent source of iron (who would have imagined?), far outweighing that of beef. In it’s dried form, beef offers 6mg of iron per 100mg, while this caterpillar offers 31 – 77mg iron. Granted one would need to consume a rather large serve of caterpillars to reach this amount of iron, however this sort of delicacy may not be too far away from being served up a local restaurant.

Insects also offer environmental benefits, making them an even more attractive snack. Insects are reported to omit fewer greenhouse gases than pigs or cattle, and use less land in rearing. Insects can even be reproduced in organic side-streams from human and animal waste, helping to reduce the environmental waste. Handy.

Despite the positives, many of us are still conservative eaters, and some would baulk at mere mention of having to eat termites for dinner. For me it brings back memories of “I’m a celebrity, get me out of here!”. Whether insects actually appear as a food trend to watch, remember, you heard it hear first.

Thanks for stopping by,

This post was written by Madeleine Fleming and appeared first on That Healthy Girl http://www.thathealthygirlau.wordpress.com

This site uses Akismet to reduce spam. Learn how your comment data is processed. 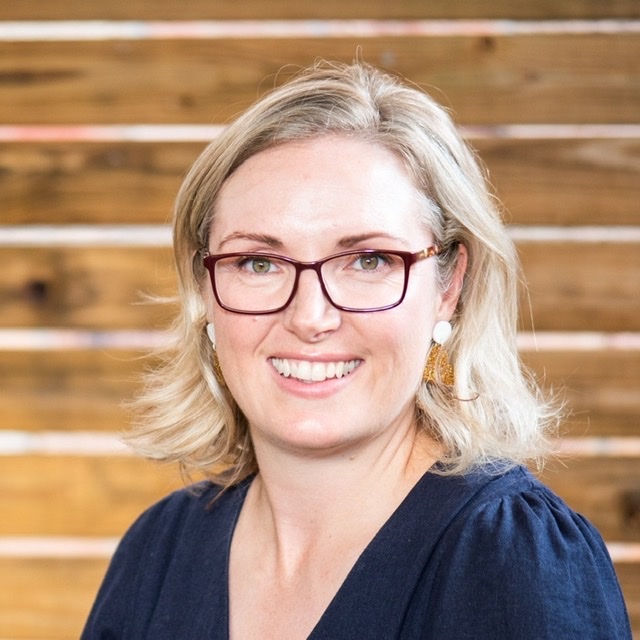 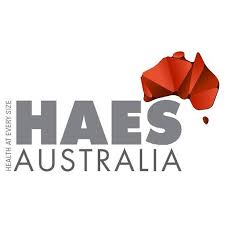 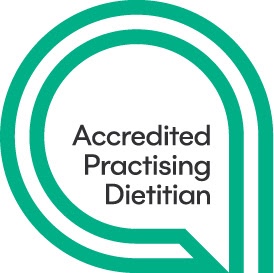